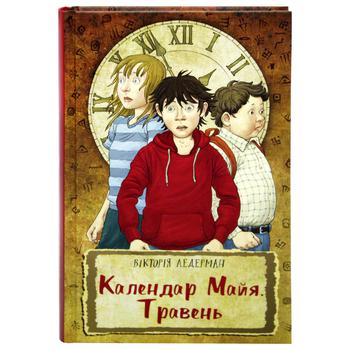 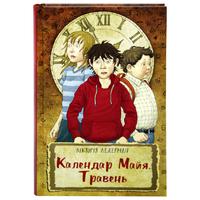 Waking up in the morning and finding that you live for days in the opposite direction is a serious thing! Sixth-grader Gleb Elizarov just scratched the date "23.05.2013" on the ancient wall - and went with a couple of classmates first on May 22, and then on the 21st, 20th, 19th ...

Some people think it's good. After all, you can rewrite the final control, avoid a fight with a bully, or even, without remorse, squander all your pocket money for treats - because in the morning the bills and coins will be in your wallet again!

But the further the students are from May 23, the weaker the hope of returning to the future. And how to erase the inscription, which you will make in a week? .. 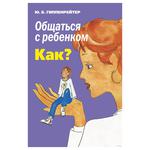 Gippenreiter Y. B. Communicate with your Child. How? Book
Out of stock 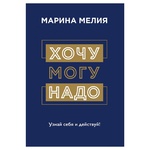 Marina M. I Want, I Can, I Must. Get to Know Yourself and Take Action!
Out of stock 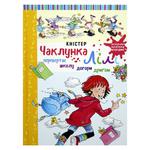 Knister Witch Lilly Turns the School Upside Down. Book 1
Out of stock 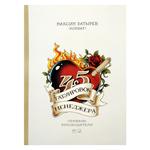 Batyrev M. 45 Tattoos of the Manager. Leader Rules Book
Out of stock 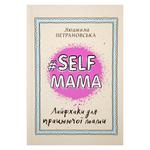 Petranovskaya L. #Selfmama. Life Hack for a Working Mom Book
Out of stock
What other products customers buy together with this product: 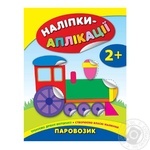 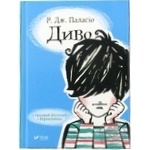 Vivat Miracle Book
Out of stock 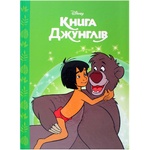 Egmont Disney Magic Collection Book in Assortment
Out of stock 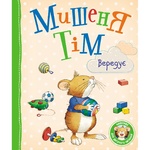 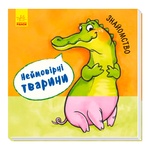 Incredible Animals Book in Asasortment
Out of stock
Products being viewed now: 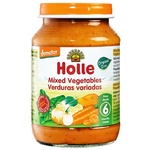 Holle Vegetable Mix Puree from 6 Months 190g
Out of stock 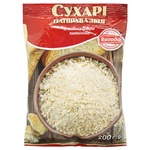 Vygoda Breadcrumbs 200g
Out of stock 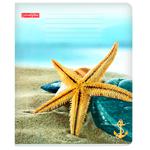 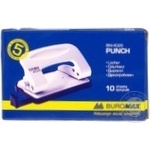 Stapler Buromax China
Out of stock 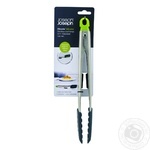 Forceps Joseph joseph
Out of stock