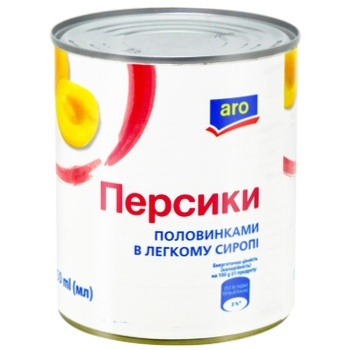 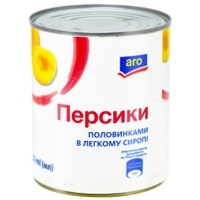 Aro in syrup half peach 850ml 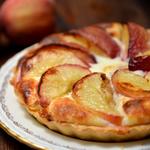 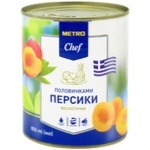 Metro chef in syrup peach 850ml
Out of stock 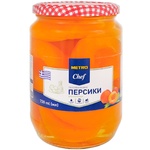 Metro Chef in syrup fruit peach 720ml
Out of stock 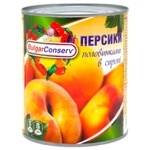 BulgarConserv Peach Halves in Syrup 850ml
Out of stock 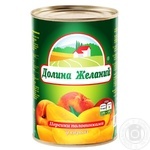 Dolyna Bazhan Halves In Syrup Peach
Out of stock 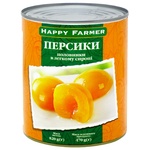 Happy Farmer Peaches Halves in Syrup 820g
Out of stock
What other products customers buy together with this product: 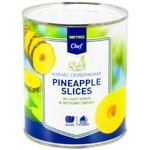 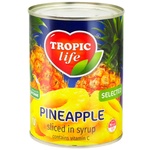 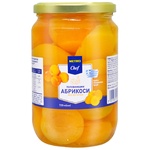 Metro Chef Apricot in Syrup 720ml
Out of stock
Products being viewed now: 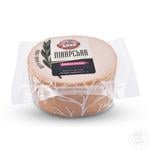 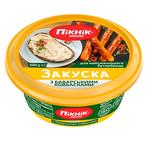 Tights Esli for women 40den 6size Belarus
Out of stock 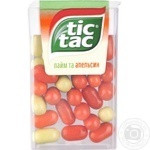 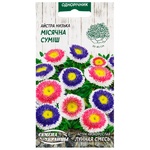