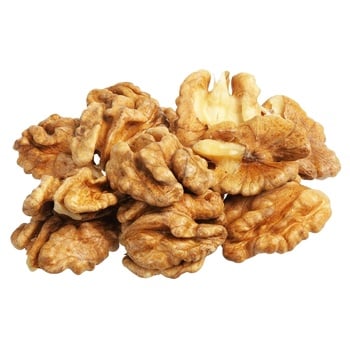 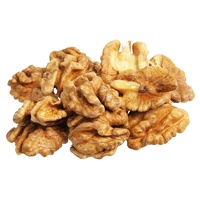 The Persian walnut, so named to indicate its place of origin, is the most popular walnut, grown in many parts of the world. It was used as a source of food on the ancient trade routes across Asia and so became established in China in the east and Europe in the west. From Europe, it spread westward to North and South America as well as Australia as the "New World" was unfolded. Persian walnuts will grow in a range of well drained soils from sand to clay loam. The pH should be between 6 and 7. They grow to 15 m tall and spread about 10 to 15 m as they mature. Grafted trees will begin to bear in 3-4 years while seedling trees can take 5 years or more. Generally, seedlings from good selections are productive, reasonably thin shelled and good quality, but to be sure of quality, filling, and production, the grafted tree is superior. 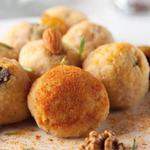 Shelled Walnut
Out of stock 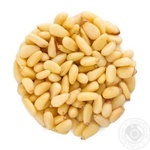 Peeled Pine Nuts
Out of stock 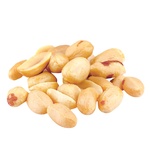 Peeled Peanuts
Out of stock 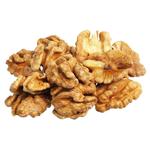 Walnuts
Out of stock

Walnut
Out of stock
What other products customers buy together with this product: 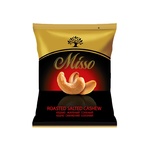 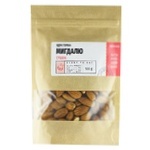 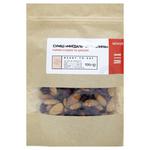 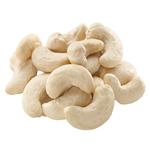 Dried Cashews
Out of stock

Roasted Cashews
Out of stock
Products being viewed now: 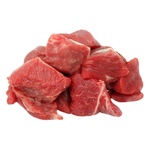 Beef Stew
Out of stock 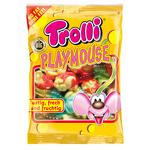 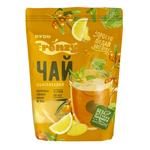 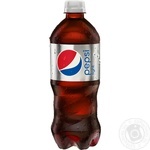 Pepsi Light
Out of stock 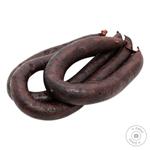