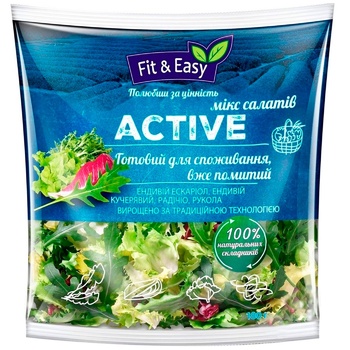 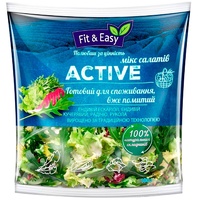 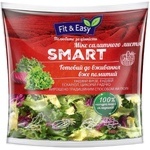 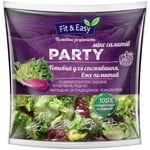 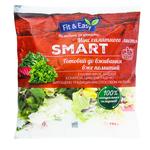 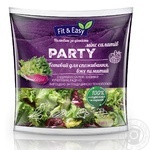 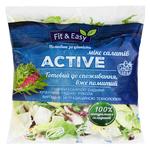 Fit&Easy Active Salad Mix 180g
Out of stock
What other products customers buy together with this product: 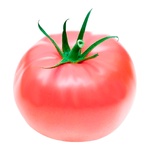 Pink tomato
Out of stock 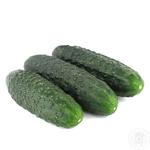 Spain Cucumber Short-fruited
Out of stock 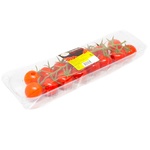 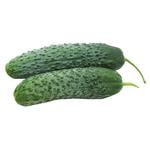 Cucumber
Out of stock 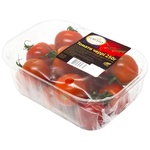 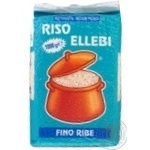 Groats Ellebi 1000g
Out of stock 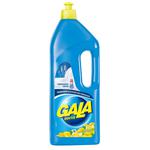 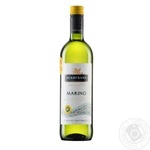 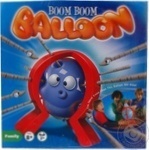 Game from 8 years
Out of stock 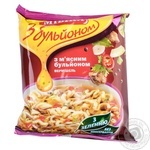