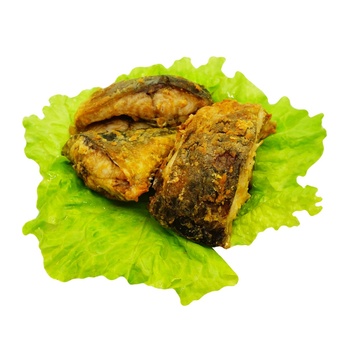 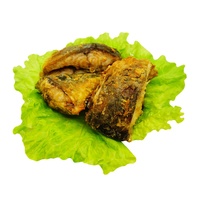 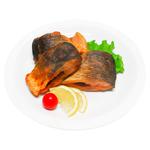 Roasted carp
Out of stock

Roasted carp
Out of stock

Fried carp
Out of stock 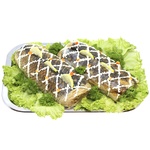 Stuffed Carp
Out of stock 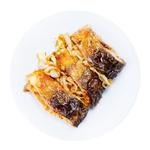 Fried Carp
Out of stock
Products being viewed now: 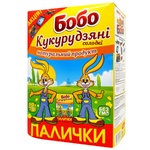 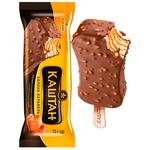 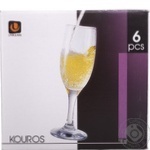 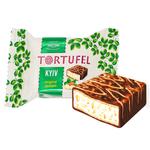 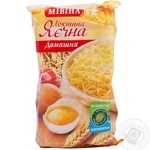