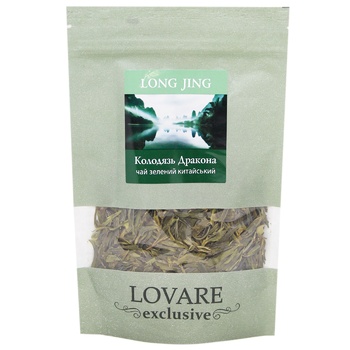 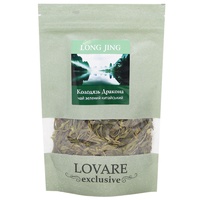 The magic of Long Jing tea is being born on grand plantations of Chinese province of Zhejiang for over a thousand years. This extremely bright, unique tea is a true diamond in the crown of elite Chinese teas. It’s valued and respected in China for its special flower aroma, distinct taste and uniqueness: unlike other precious teas, Long Jing is produced only from the soft tips of young shoots of tea bushes. Collecting these small light green “needles” takes a lot of time. A kilogram of this tea requires about a hundred thousand shoots! Such efforts are worth the result: one who experienced the taste of Long Jing at least once, will never forget its magic.An ancient legend tells of a miraculous well, the water in which had a magical power. When it was raining, a ghost emerged above the well, resembling dragon’s movements. The locals came there during drought to ask for the rain. The village where the miraculous well was located was called Long Jing, “Dragon Well” in Chinese. It is said that tea grown in this area also has miraculous properties, giving strength and fulfilling desires. Therefore, the tea inherits the name of that magical place: Long Jing.Experts say that this variety of tea is best to begin with, if you want to get acquainted with precious Chinese teas. Its harmonious taste is distinct and clear, the floral aroma is bright, and the tea will leave pleasant sweet aftertaste. 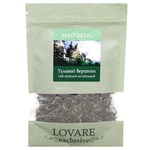 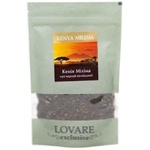 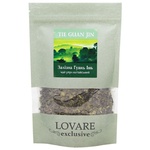 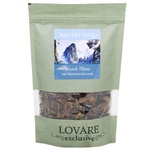 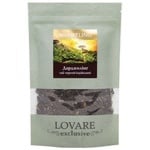 Tea Lovare Darjeeling black loose 50g doypack Ukraine
Out of stock
What other products customers buy together with this product: 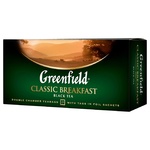 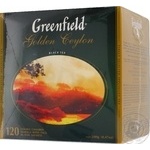 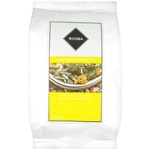 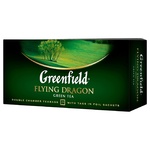 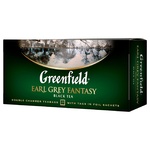 Grid for an ironing
Out of stock 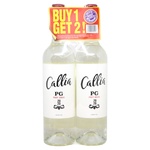 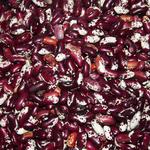 kidney bean red
Out of stock