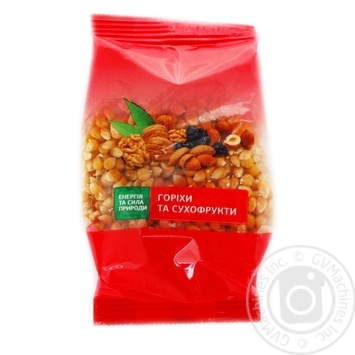 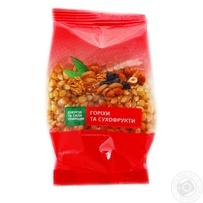 corn for popcorn 200g Ukraine
Out of stock 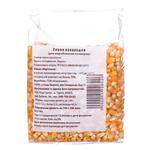 Popcorn Corn 250g
Out of stock 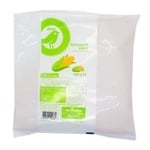 Auchan corn 400g
Out of stock 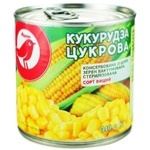 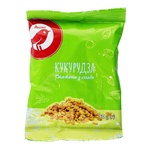 Auchan Fried Corn with Salt 50g
Out of stock
Products being viewed now: 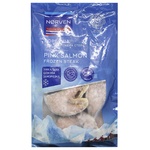 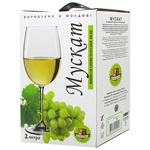 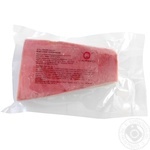 Fish tuna frozen
Out of stock 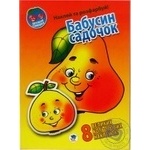 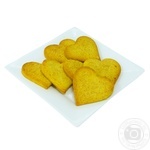