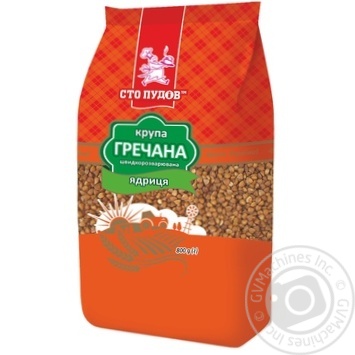 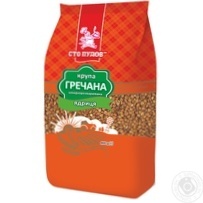 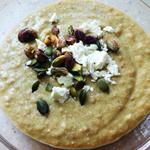 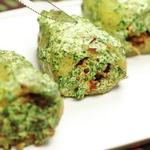 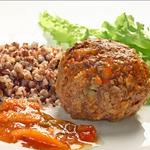 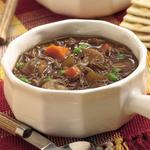 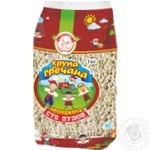 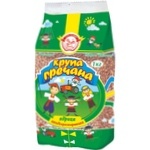 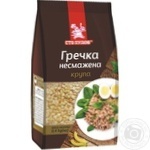 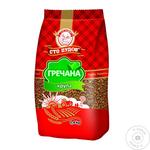 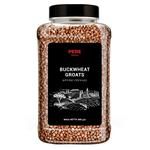 Pere Grains Buckwheat Groats 800g
Out of stock
What other products customers buy together with this product: 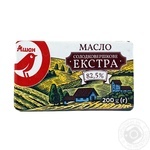 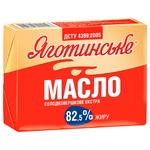 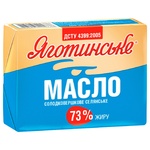 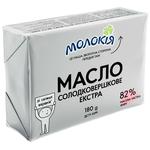 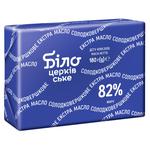 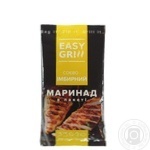 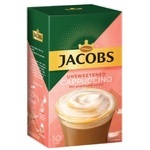 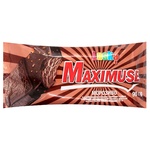 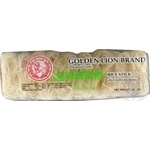 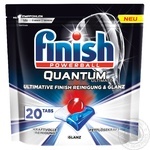 Finish Quantum Ultimate Tablets for Dishwashers 20pcs.
Out of stock