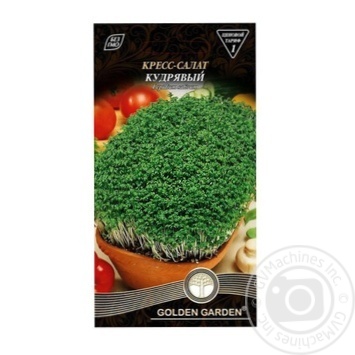 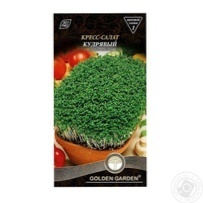 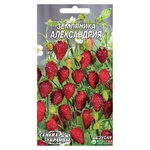 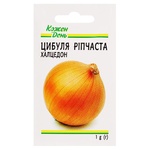 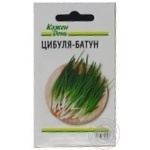 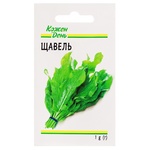 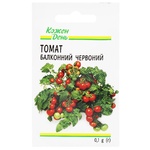 Kozhen den Tomato Balcony Red Seeds 0,1g
Out of stock
What other products customers buy together with this product: 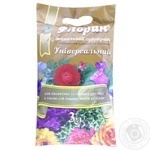 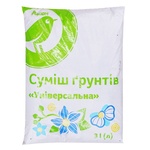 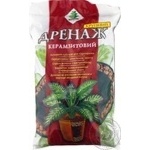 Florin Drainage Expanded Clay for Flowers 2l
Out of stock 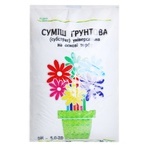 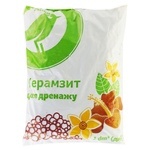 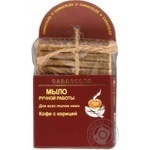 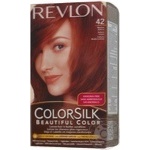 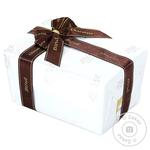