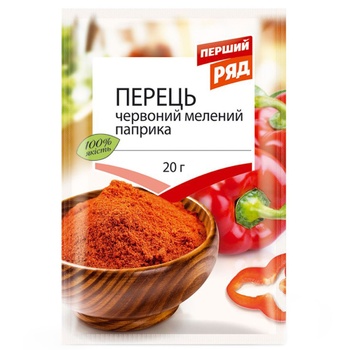 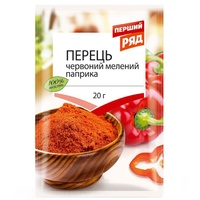 A wonderful combination of tangy taste and crunchy texture, sweet bell peppers are the Christmas ornaments of the vegetable world with their beautifully shaped glossy exterior that comes in a wide array of vivid colors ranging from green, red, yellow, orange, purple, brown to black. Despite their varied palette, all are the same plant, known scientifically as Capsicum annuum. They are members of the nightshade family, which also includes potatoes, tomatoes and eggplant. Sweet peppers are plump, bell-shaped vegetables featuring either three or four lobes. Green and purple peppers have a slightly bitter flavor, while the red, orange and yellows are sweeter and almost fruity. Paprika can be prepared from red bell peppers (as well as from chili peppers). Bell peppers are not 'hot'. The primary substance that controls "hotness" in peppers is called capsaicin, and it's found in very small amounts in bell peppers. Although peppers are available throughout the year, they are most abundant and tasty during the summer and early fall months. 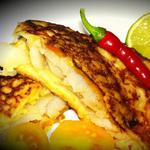 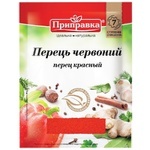 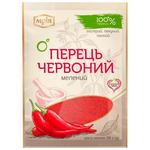 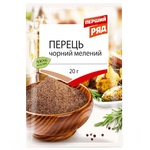 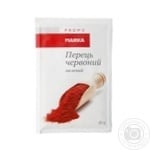 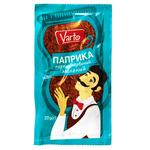 Varto Ground Paprika 20g
Out of stock
What other products customers buy together with this product: 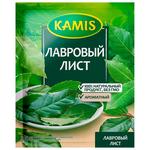 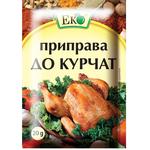 Eco Seasoning For Chicken
Out of stock 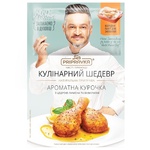 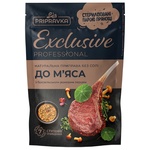 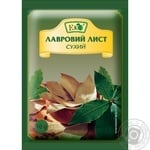 Carpet for plate
Out of stock 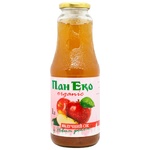 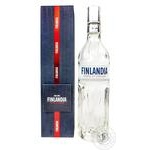 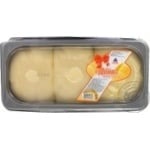 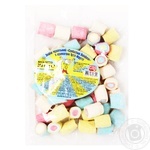