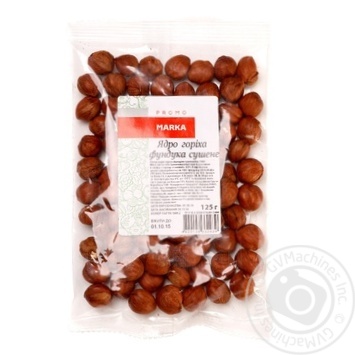 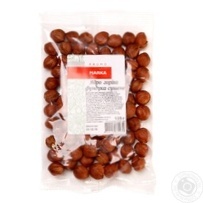 A hazelnut is the nut of the hazel and is also known as cobnut or filbert nut according to species. A cob is roughly spherical to oval, about 15–25 mm long and 10–15 mm in diameter, with an outer fibrous husk surrounding a smooth shell. A filbert is more elongated, being about twice as long as it is round. The nut falls out of the husk when ripe, about seven to eight months after pollination. The kernel of the seed is edible and used raw or roasted, or ground into a paste. Hazelnuts are also used for livestock feed, as are chestnuts and acorns. The seed has a thin, dark brown skin, which is sometimes removed before cooking. 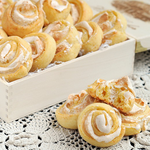 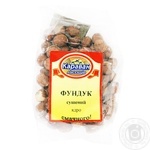 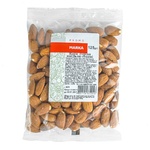 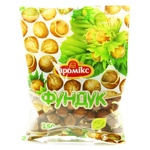 Aromix Hazelnut 150g
Out of stock 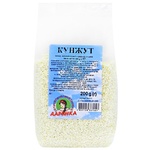 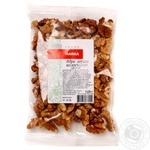 Marka Promo Walnut Kernels 125g
Out of stock
What other products customers buy together with this product: 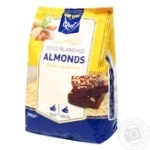 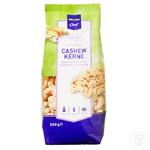 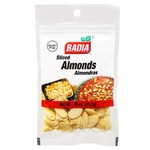 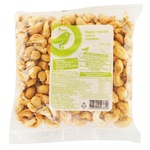 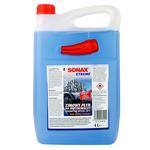 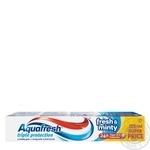 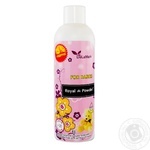 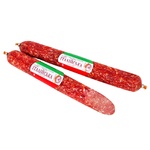