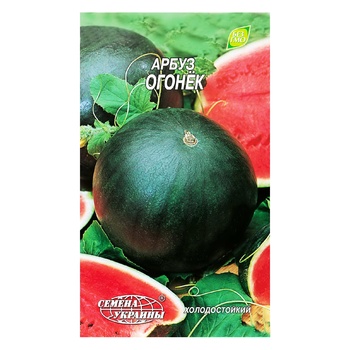 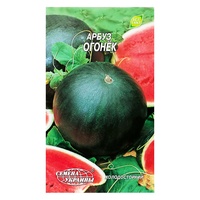 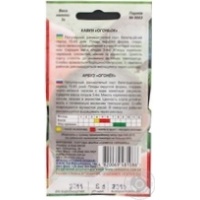 If you have ever tasted a watermelon, it is probably no surprise to you why this juicy, refreshing fruit has this name. Watermelon has an extremely high water content, approximately 92%, giving its flesh a juicy and thirst-quenching texture while still also subtly crunchy. As a member of the Cucurbitaceae family, the watermelon is related to the cantaloupe, squash, pumpkin, cucumber, and gourd that grow on vines on the ground. Watermelons can be round, oblong, or spherical in shape and feature thick green rinds that are often spotted or striped. (Many people report, however, that they like the taste and predictable ripeness of a watermelon best if the watermelon is symmetrical in shape.) Watermelons range in size from a few pounds to upward of ninety pounds. Between 600–1,200 different varieties of watermelon exist worldwide, but all of these varieties belong to the same scientific genus and species of plant, called Citrullis lanatus. While we often associate a deep red/pink color with watermelons, there are many varieties that feature orange, yellow, or white flesh. These varieties are typically lower in the carotenoid lycopene than red/pink varieties. A good bit of controversy has arisen over the exact nature of seedless watermelons. Contrary to some information that you will find on various websites, seedless watermelons are not the result of genetic engineering. Seedless watermelons are the result of hybridization. By crossing a diploid watermelon (with two sets of chromosomes) and a tetraploid watermelon (with four sets of chromosomes), it is possible to produce a watermelon that contains triploid seeds (with three chromosomal sets). When planted, these triploid seeds will grow into seedless watermelons. Seedless watermelons will typically appear to contain some white seeds even though they are labeled as seedless. These white seeds are not actually seeds, but only empty seed coats. 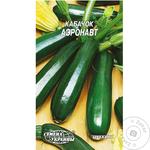 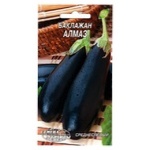 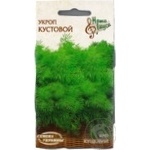 Seeds of Ukraine Bush Dill Seeds 0,25g
Out of stock 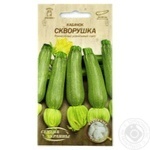 Semena Ukrayny Vegetable Seeds in assortment
Out of stock 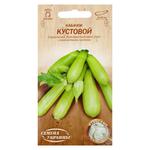 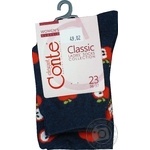 Sock Conte Classic for women Belarus
Out of stock 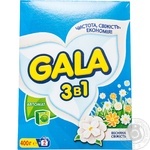 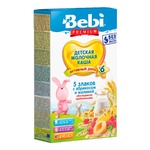 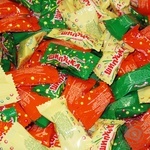