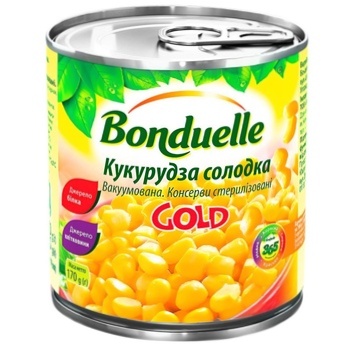 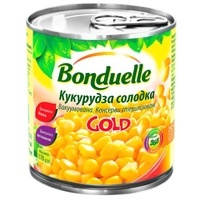 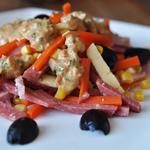 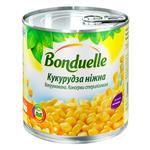 Bonduelle Soft Corn
Out of stock 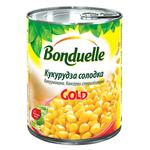 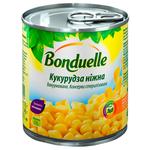 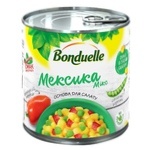 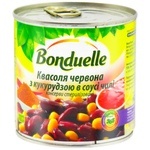 Bonduelle With Corn Red In Sauce Kidney Bean
Out of stock
What other products customers buy together with this product: 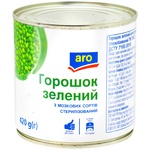 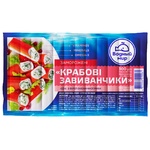 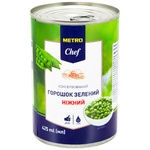 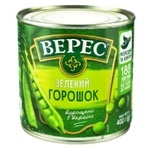 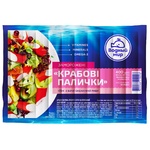 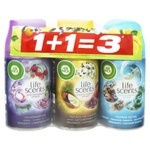 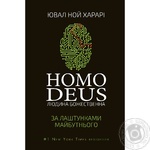 Fors Ukraine book Homo Deus: Behind the Scenes of the Future Yuval Noah Harari
Out of stock 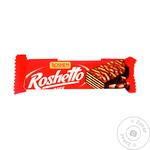 Roshen Waffle Bar With Chocolate 32g
Out of stock 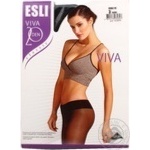 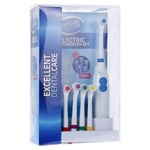 Electric Toothbrush With 5 Replaceable Brushes 1pc
Out of stock